Totto-chan: The Little Girl at the Window - Amaira Bhati 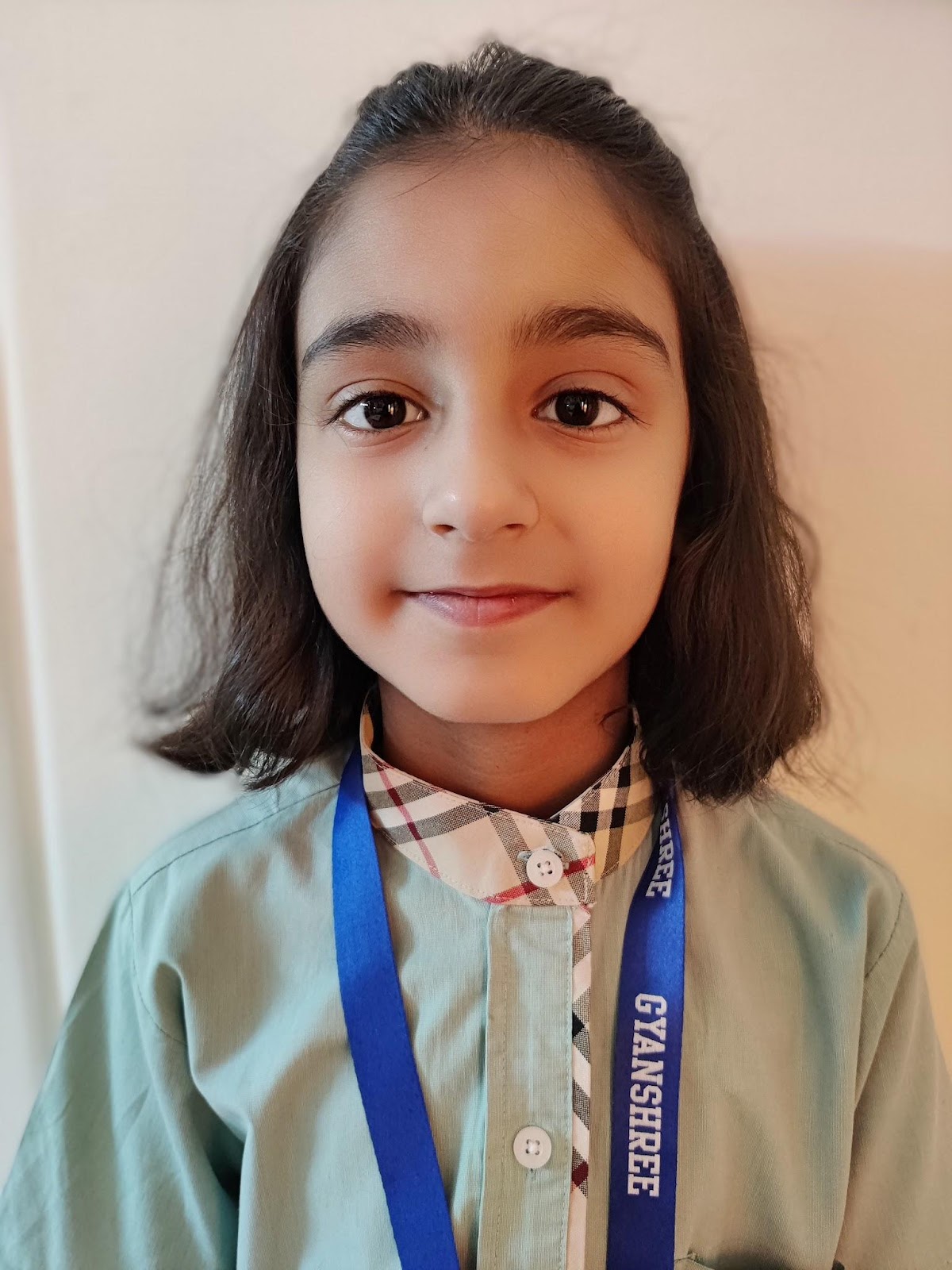 Tetsuko Kuroyanagi is from Japan. She was born in 1933 and is 88 years old. She wrote Totto-chan in 1982. On May First, we started reading the book. This story is about a little girl named Totto-chan, who is strong-willed yet kind-hearted, compassionate yet unwavering in principle. Totto used to go to a school where she had a strict teacher, and the teacher often observed her very carefully. Totto-chan always used to shut her desk; she would bang it with a big noise. Totto never used to sit on her chair; she would stand near the window every time her teacher was teaching. One day her teacher held an activity of making the flag of Japan and the teacher kept roaming around the class looking at her students' drawings, but when she saw Totto-chan’s drawing, she was very disappointed. Totto had made her flag in many colours, she made strokes and flinches around the flag, and her flag was so big that she drew some flinches on the table. It took them some severe trouble to rub it off.
Another day Totto-chan went out of the window and started talking to someone. When her teacher leaned out to see who she was talking to, the teacher caught her talking to birds who were making their nests. Her teacher was so frustrated by Totto's behaviour that she held a meeting with her mother, and the teacher told everything about Totto-chan’s mischief. The teacher told her mother that she didn't want to make a nuisance out of her class, so she had to expel Totto-chan from the school.
Totto-chan’s mother didn’t tell her anything about being expelled from school. She told Totto that she would be going to another school, which would be even more fun. So they went off to a new city, a new school, and a new beginning. Toto was so excited about going to her new school by train. She sat quietly on the train, but when the ticket collector came and asked Totto-chan for her ticket instead of handing in the ticket, questions had now popped up in her inquisitive mind, but the ticket collector snatched the ticket away from her. Totto-chan’s mother was very worried about Totto’s admission. Her mother took her hand and said that they couldn't be late because ahead of them, the gate of a small school was gradually coming into view in the distance.