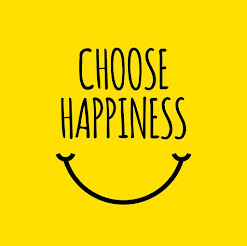 Once upon a time…

There were two kids. Rahul and Reeta. They were both brothers and sisters.
One day, while playing with their ball, they broke their mother’s favourite jar! They were blaming each other. Their mother heard their angry, irritating voices. When she came into the lobby, she was surprised by seeing her jar was broken.
“Rahul did it, mother!” said Reeta.
“No, mama! She’s lying!” said Rahul.
“None of you will go outside until you tell the truth”, said the mother irritatingly.
Rahul and Reeta felt terrible for what they had done. They went to their mother, who was in the kitchen.
“Mother, Rahul and I broke the jar while playing with the ball”, said Reeta.
Instead of an angry face, “Kids! You told me the truth, I am thrilled”, exclaimed their mother.
A confused look rose up. The next day, the kids counted their piggy bank’s money and brought a new jar for their mother. They felt happy for they told the truth.
Name: Anaghaa Gawde and Hardik Rane
Grade: 5A
Billabong High International School, Thane
angry favourite Happy truth