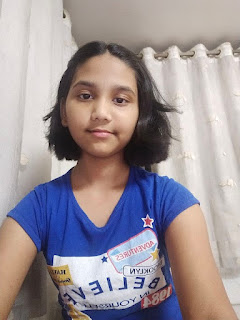 There was a boy whose family was very wealthy. One day his father took him on a trip to the country, where he aimed to show his son how poor people live. So, they arrived at a farm of an impoverished family, which his father considered poor. There they spent several days.
"Did you notice how poor people live?" Yeah, I did- said the boy.
The father asked his son to tell his impressions of their trip in more detail.

Well, we have only one dog, and they have four of them. In our garden, there is a pool, while the poor have a river that has no end. We have got expensive lanterns, but they have stars above their heads at night. We have the patio, and they have the whole horizon. We have only a small piece of land, while the poor have endless fields. We buy food, but they grow it. We have a high fence for protection of our property, and they don't need it, as their friends protect them."

The father was stunned. He could not say a word.

Then the boy added: "Thank you, Dad, for letting me see how poor we are."