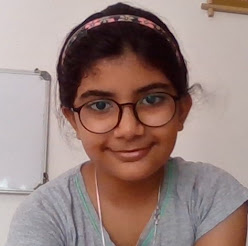 All successful people had goals in the past for achieving their dreams. We should have goals for leading a productive and meaningful life. If we write goals along with the plan to achieve the same, we are sure to attain success. Let us take the example of El-Erian. He had the aim of spending more time with his 10-year-old daughter. He served as the CEO of a prominent investment funds organization.
Once El-Erian himself quoted that he had great excuses for not spending quality time with his daughter. Still, he realized that his daughter should be his first priority.
Following this, their father-daughter relationship became better than it could ever have been.

Thus, having goals are vital for growing economically, mentally and physically.