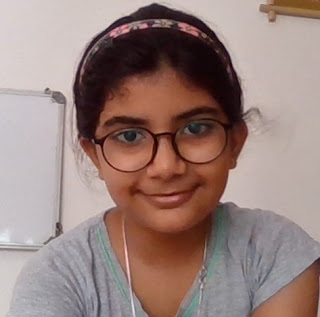 ‘Giving’ truly is a sense of gratitude and generosity. It is a life-changing act that can be experienced by everyone. Let us take the example of Doctor Sibal’s son, Devang’s maternal cousin.

Devaang’s cousin thought to do something bigger and better around Christmas. He saw two hungry children on the roadside and decided to feed them. Two children became four, four became eight, and soon eight became SIXTY- FOUR children. The original plan was to provide 200 children, and they ended up being more than 300 children. Watching a fourteen-year child doing something so generous is genuinely mesmerizing.

Being generous is not an arduous task to do. Our small contribution could make a big difference. We could give away our belongings that we are no longer using, but they are in good condition, such as toys, blankets, etc., to underprivileged people. This is the virtue to be learnt and practised by all.