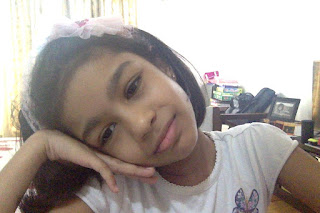 Do you know the difference between a leader and a boss? A boss barks at his servants to do work continuously, but a leader encourages his servants to do work and always appreciates his workers. The quality of being a leader is called Leadership.
There are many ways to be a leader and display Leadership, like being the CEO or founder of a company. There are many people to be leaders of, But to earn Leadership, you first need to be the leader of yourself. You need to appreciate yourself and, at the same time, be a little blunt to yourself. You need to change your habits.
Let me tell you about Sahil Lavingia, an entrepreneur of the company Gumroad, Basically the leader. In his book The Minimalist Entrepreneur, He says that when he just created Gumroad, he wanted it to be a billion-dollar company. He says ambition blinded him. He focused on creating a billion-dollar company that he didn’t realize his company was making a profit. He didn’t appreciate what he had. Appreciating is a big part of Leadership. If you can’t appreciate, you will be a boss instead of a leader.