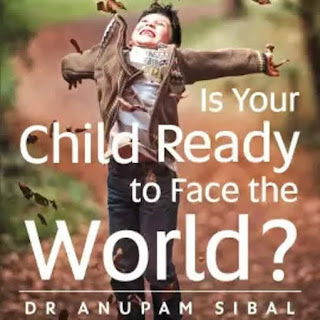 In March I shifted to a new society I only had one friend Tvisha. When I played a game with her, we were looking for someone who could play with us. We found a girl named Pankti, we played with her. The next day I played with her and lots of kids were there with her. While we were playing, I found a girl named Aarya. She joined us too, and we were good friends.
One day I was went to the park there was nobody except Pankti and Aarya then I got to know they both are also good friends, now we are best friends, and we have picnics and parties etc.